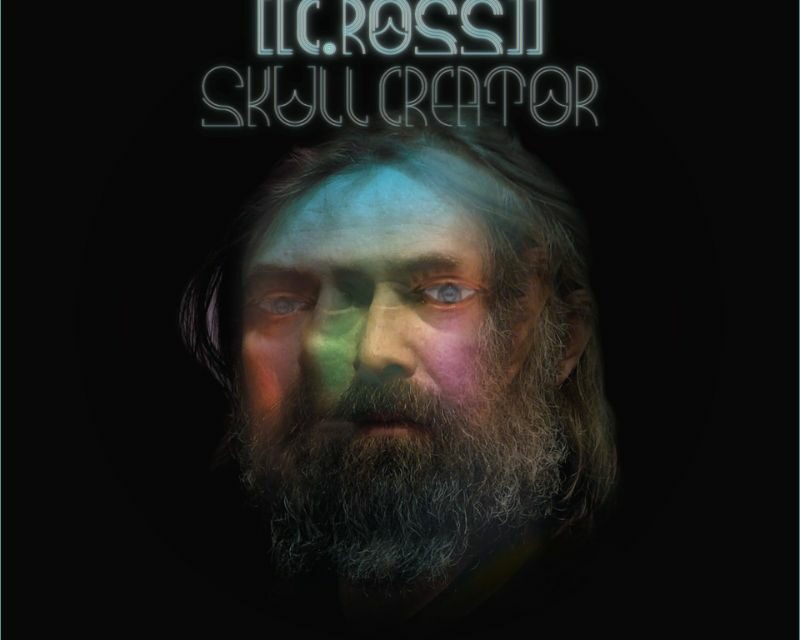 “Skull Creator” is the new solo record by Canadian singer/guitarist C.Ross, better known as Chad Ross, who currently fronts Toronto psych rockers Comet Control (Teepee Records). The new record features eight genre-stradling songs of americana tinged folk-rock, while hinting at Ross’s fuzzy psych-rock past. Recorded, produced and mixed by Joshua Wells (Lightning Dust, Destroyer, Black Mountain) at the Balloon Factory in Vancouver, British Columbia (home studio of Dan Bejar of Destroyer), the new album “Skull Creator” was written at first as a solo acoustic project. When Destroyer’s Joshua Wells joined in on both drums and keys, Isaiah Mitchell (Earthless, Golden Void, the Black Crowes) on guitar, and Aaron Goldstein on pedal steel, the project morphed into a sweet psych-folk adventure.  Speaking of the hauntingly powerful album, Ross states: “I had it in my head that I was gonna make an acoustic record, with the sole purpose of making fun of myself, reflecting on a few of my past wasted lives and just generally taking the singer/songwriter thing out with the trash. The lyrics all made me laugh at one point, but when Josh and Isaiah got involved, things got elevated…. as they tend to do with musicians like that.” 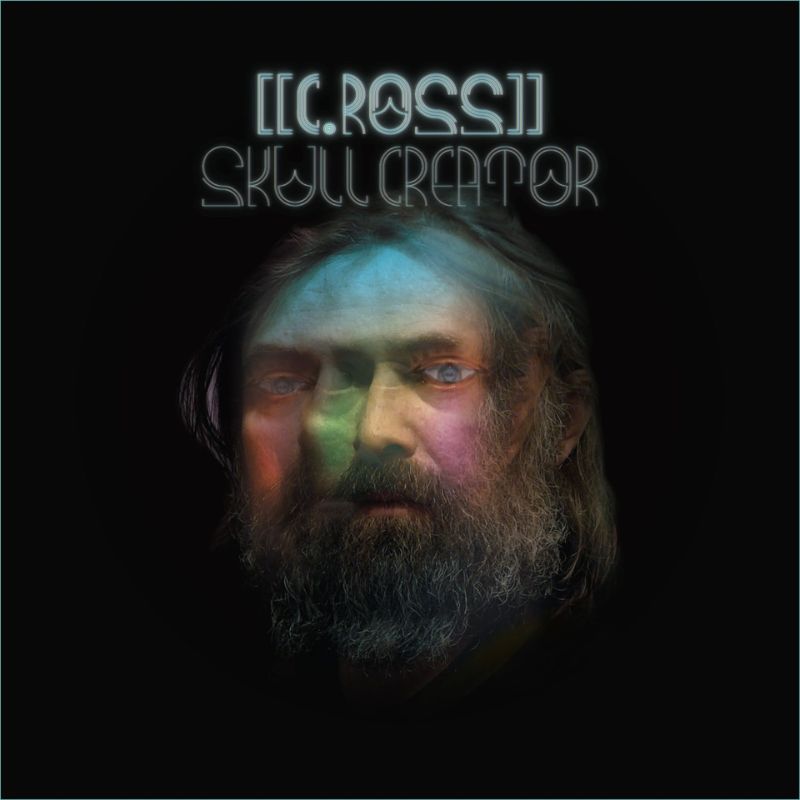 “Wrong Side of the Sky” is the first single and video off of the new album. It is a sunny psych folk jam that will start your summer off with haunting, mellow vibes that transport the listener back in time to the gentle late ’60s. The video was created by Waterloo, Ontario artist/musician Olde Nightrifter. She has created lush and beautifully psychedelic videos for the likes of Shabazz Palaces, Knife Knights, Comet Control and Icky Reels. The video takes you on a visual journey through light and dark spaces, with morphing objects that intertwine and complement the lyrical and compositional feel of the song. 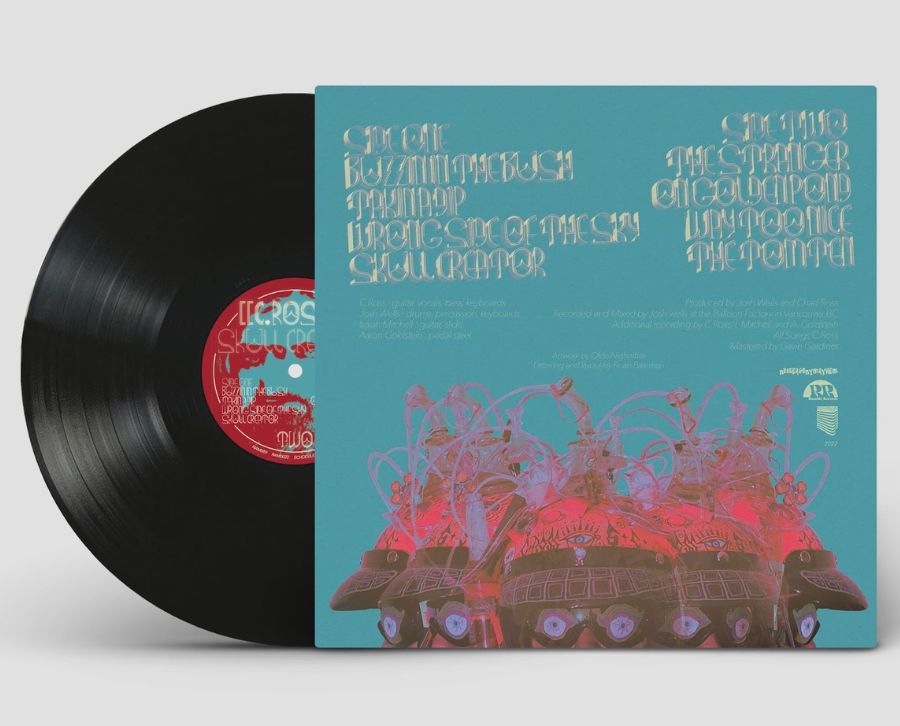 Ross has spent years navigating the Canadian music scene as the singer/ guitarist for heavy psych rockers Quest for Fire (Teepee), solo acoustic as Nordic Nomadic (Blue Fog, Teepee), a member of legendary garage rock band The Deadly Snakes (In the Red) and a touring member of Vancouver’s Pink Mountaintops. Get your hands on his newest project which branches off from these influences and shows his maturing songcraft into psych-folk territory. “Skull Creator” is available July 13, 2022 as an LP co-release on Atlanta’s Echodelick Records, Canada’s Noise Agony Mayhem and Australia’s Ramble Records. Available digitally on Party Product Records. 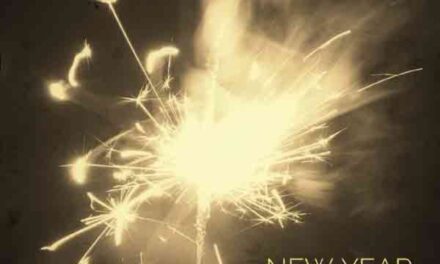 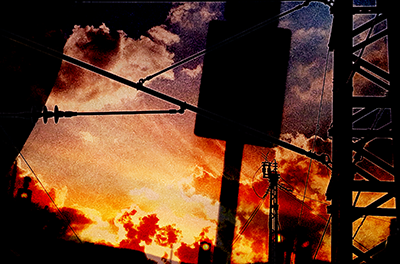 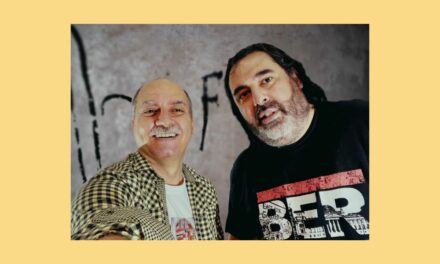