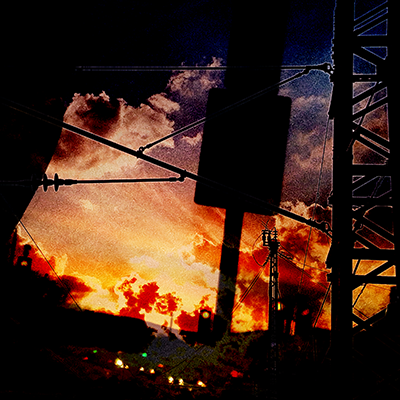 “Long After You’re Gone” is a song about lost love and the ghosts and shadows that are left behind to haunt us long after.

Madil Hardis combines classical and electronic elements with ethereal vocals and can be described as deep and soulful Weltschmerz music, sometimes slow, sometimes faster but always full of intensity and emotion.

Her most popular releases include the singles Slow Kill and Summers Lost (both 2020). Madil Hardis also appeared as a guest singer on Ashbury Heights’ singles Wild Eyes and A Cut In A Place, and recently joined Mondträume’s lineup as one of their new singers. 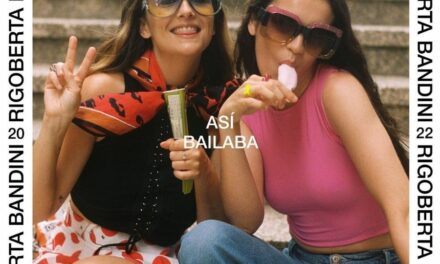 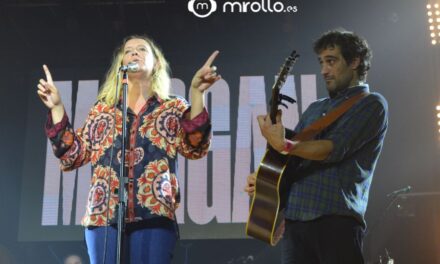 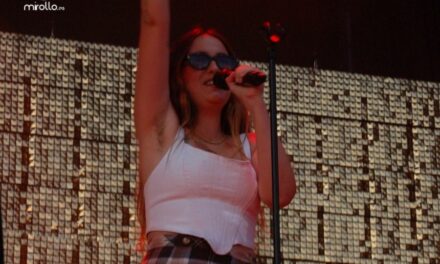 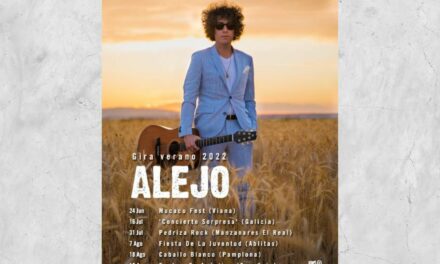