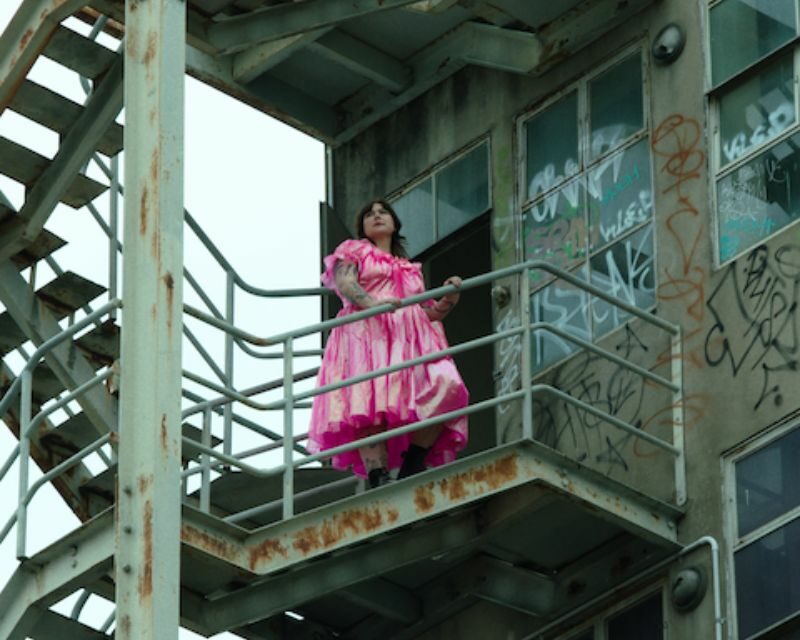 I am so happy to send you the new single and visuals from beloved patron of sad girls, Elizabeth. Entitled “Sweet Connection”, the single is the second in a suite of three, interconnected singles and accompanying visuals that expand and complicate her richly alluring world. “Sweet Connection” produced by and co-written with Alice Ivy, is about fear of falling into a serious relationship too fast adding complexity to an otherwise elated love song.
Capturing hearts and minds of media and fans across the globe, the record saw widespread acclaim from the likes of The FADER, Wonderland, PAPER among others, and was included in the Album of the Year list in The Guardian.

Elizabeth captures the reckless thrill of romance like no other. On her debut album the wonderful world of nature, she stepped away from a messy divorce like a world-weary heroine pulling herself from the wreckage of a car crash: broken glass shining like glitter, bloodstains smearing like blush. Contrasting lush dreampop haze with visceral, disarmingly truthful lyricism, it was a pop record out of time — glamorous and tragic, ultra- modern and undeniably timeless, a queer answer to nihilistic, powerfully feminine pop heroes like Lana Del Rey and Lorde. 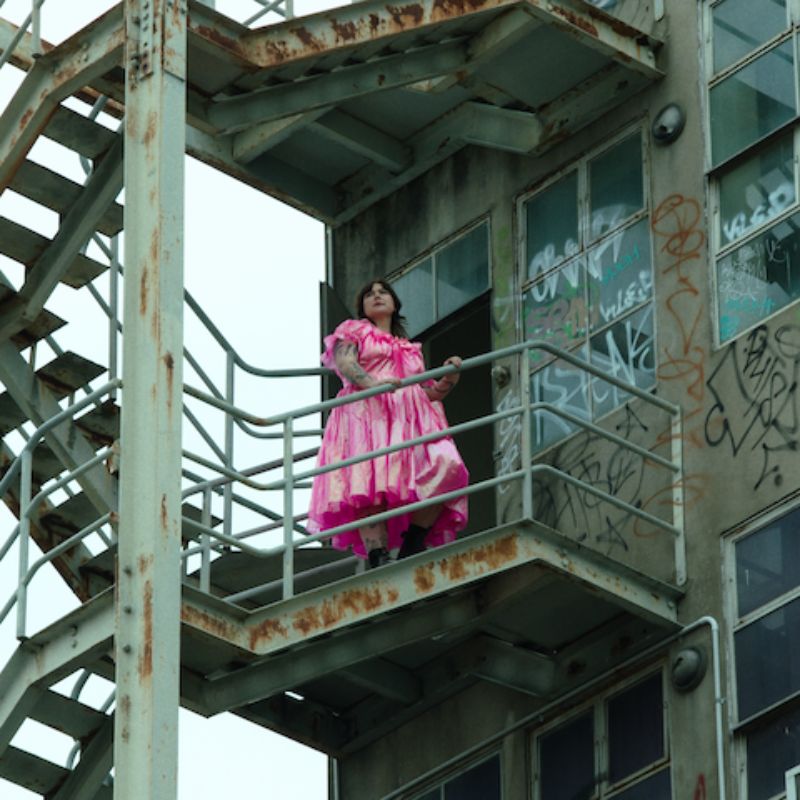 In 2022, Elizabeth returns with a suite of interconnected singles, three new songs that expand and complicate her richly alluring world. This time around, her music is animated by a jolting electronic pulse — a current of icy trap drums and unearthly vocal samples that firmly place the indie ingenue in the world of contemporary pop music. It’s a dramatic, exhilarating change of pace that stands in stark contrast to a new wrinkle that’s emerged in Elizabeth’s music: A new understanding that anyone — including oneself — can change. Although Elizabeth’s vices remain the same, the protagonist of these songs is far less willing to burn it all, more beholden to other lives and her own happiness, more instinctively aware that nihilism is a dish that only serves one.

“Happier Now”, co-written with The Temper Trap’s Toby Dundas and produced by Tones and I collaborator Konstantin Kersting, is a perfect introduction to the Elizabeth of 2022. The lyrical motifs of the wonderful world of nature are recast in neon here, their old prismatic glow replaced by a dangerous, alluring coolness. Unlike Elizabeth’s protagonist’s past, though, the main character in “Happier Now” is marked by her defiance, her total refusal to backslide even as she’s pulled into an ex-partner’s web: “I am happier now,” she insists, “you’re not around.”

Across these songs, Elizabeth finds power in her own self-determination. The ebullient “Sweet Connection” might, on its surface, be the most purely happy song she’s ever released — produced by and co-written with Alice Ivy, it’s a cavernous, sugary sweet trap- pop song that finds Elizabeth serenading a new love. Underscored by a warm Mellotron hum, the song’s sunny disposition hides an undercurrent of uncertainty, the fear of falling into a serious relationship too fast adding complexity to an otherwise elated love song.

“If You Died”, the final star in this constellation, brings the emotions of this suite of songs full circle. Where the protagonist of “Happier Now” is content to leave an unpleasant relationship behind, “If You Died” is decidedly anti-resentment, a free-associative rush of feelings that argues for love’s power as a feeling far stronger than hatred. As with “Sweet Connection”, there is precarity woven deeply into the emotional relief of “If You Died”, anxiety that saying goodbye forever could be one’s only path to healing, always roiling underneath the surface. Co-written with and produced by Holy Holy’s Oscar Dawson, “If You Died” is as formally inventive as it is emotionally rich, finding Dawson tinting Elizabeth’s vocals with auto-tune and contorting them into a wordless hook.

Although each song was made with a different producer, “Happier Now”, “Sweet Connection” and “If You Died” form a cohesive whole without detracting from their individual power. Recalling electro-pop heroes like Robyn and Troye Sivan, these love songs refuse to gloss over the ugliness of desire, even as they exalt its beauty. In many ways, they comprise a perfect sequel to the wonderful world of nature: the sound of a heart mending, rather than breaking. 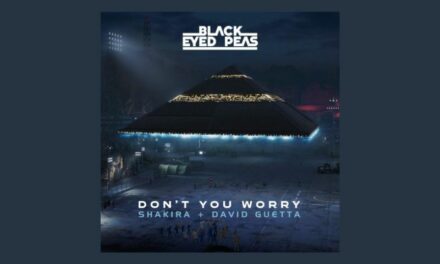 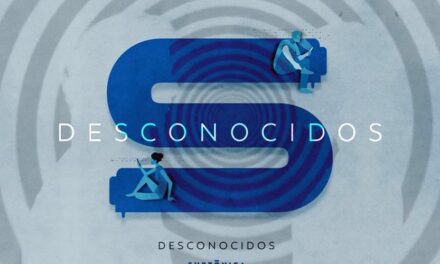 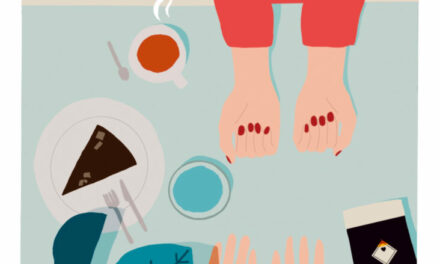